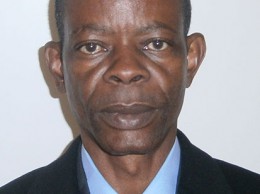 As Head of Mission, the Ambassador’s general role is to manage and facilitate the interpretation of Zambia’s Foreign Policy by establishing and maintaining strong relations with Italy and countries of extra accreditation. The Ambassador’s role also extends to ensuring smooth and seamless interactions with the multilateral institutions under his charge by promoting, protecting and enhancing Zambia’s […]
Counsellor (Administration) and Head of Consular Affairs 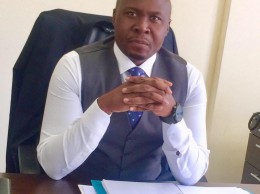 As Counselor responsible for Administration, the main role of the office is to manage the provision of administrative and logistical support services in order to facilitate the smooth operations of the Mission including the coordination of the issuance of press releases, publications and information and promptly responding to queries on various matters relating to the […]
Mr. Silumelume MUBUKWANU – Counsellor Economic 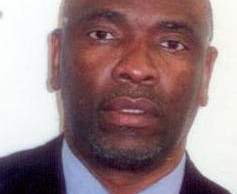 As Counsellor responsible for economic affairs, the office is responsible for carrying out research in order to provide information for use in policy formulation and decision making by the home Government. The Office is specifically responsible for the following: Analysis of economic data in order to establish developmental trends in International Organizations and the countries […]
Col. Maybin Mwape – Defence Attaché 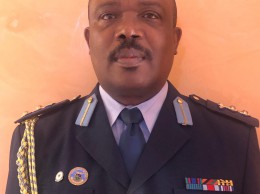 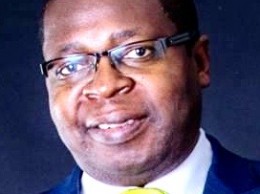 The Office of First Secretary Agriculture is responsible for ensuring seamless interaction and engagement with the agricultural institutions and stakeholders in Italy and countries of extra accreditation. The Office also takes care of all agricultural matters related to the Rome based United Nations agencies namely FAO, IFAD and WFP. Specific duties of this office include: […]
Mr. Glyne N. Michelo – First Secretary (Economic&Trade)

As First Secretary Economic &Trade the aim of the Office is to carry out trade and investment promotion activities in the country of accreditation in order to promote increased trade and investment in Zambia. The Office also supports the Counsellor Economic to conduct research in order to provide information for use in policy formulation and […]
Mrs. Manako C. Siakakole – First Secretary (Multilateral)

The Office of First Secretary Multilateral is responsible for ensuring effective and beneficial interaction with the multilateral institutions under the charge of the Zambian Mission in Rome. The Multilateral institutions located in Rome are the Food and Agriculture Organization (FAO), the World Food Program (WFP) and the International Fund for Agriculture Development (IFAD).
Mrs. Suzyo S. Malama – Third Secretary (Accountant) 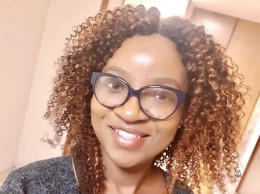 The Office of the Third Secretary Accounts is responsible for carrying out all financial and accounting duties in order to ensure efficient and effective utilization of resources and to ensure accountability. Specific duties include: Maintaining of all records of revenue, receipts and expenditure in order to facilitate accountability of public funds; Interpreting of financial regulations in […]
Ms. Mavis SIMFUKWE – Third Secretary (Personal Assistant to the Ambassador) 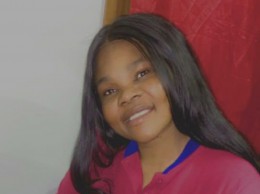 The duty of the Personal Secretary to the Ambassador is to act as a first point of contact with regards to dealing with correspondence and phone calls, managing mission diaries and organizing meetings and appointments including controlling access to the Ambassador.